Peter Zumthor's Kolumba is a museum in the centre of , built between 1997 and 2007 on the site of the , bombed during World War 2. Unlike so many of the Romanesque and medieval churches in the city that were lovingly reconstructed after the war, St Kolumba was left as a symbolic ruin and a smaller church was built amongst its ruins in the 1950s. 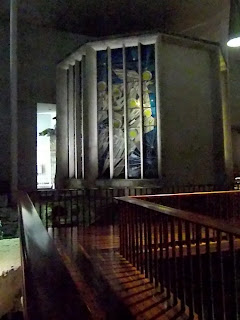 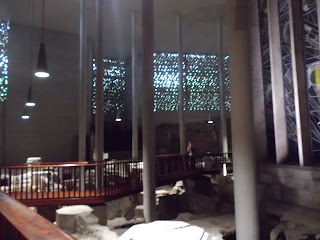 The museum encloses the 1950s church, the medieval ruins and is also a new multi-floor gallery space. The gallery and stairways are reduced to an absolute minimum of internal decoration of "reduced materiality" in which the art-works are given the space to breathe. 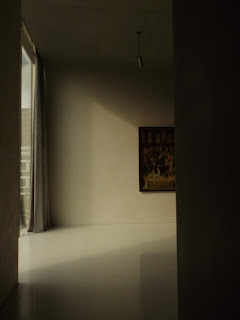 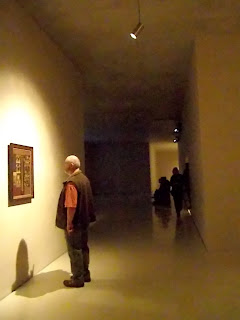 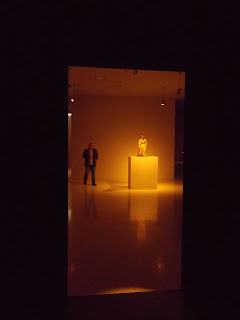 The way in which space is organised and how visitors can move through it is breath-taking. The arts works themselves range from medieval to contemporary installation art.

The fabric of the building itself is astonishing in the care and details with which everything is finished along with the attention to details - for instance, the wonderful brickwork or the wooden rails. 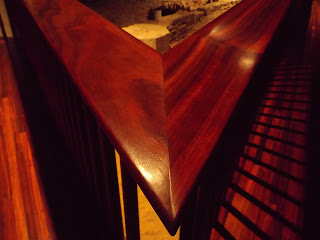 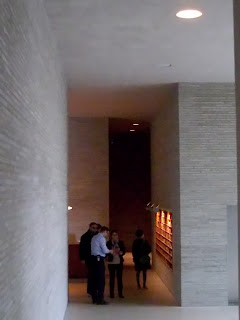 Small openings have been introduced into the brickwork at certain point that allows the sound of the city outside to penetrate into the meditative quality of the space. 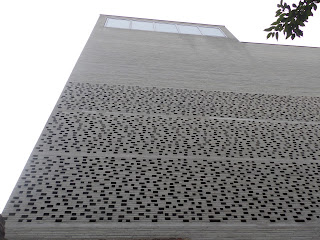 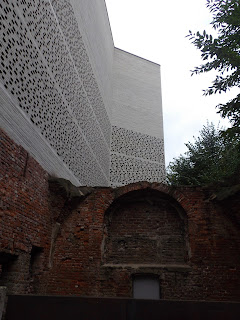 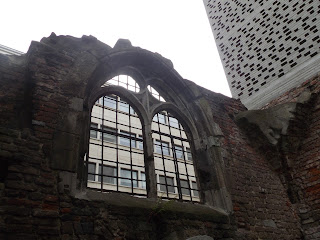 Yet the impression left is quite different to most galleries and is a strangely quiet and meditative experience. 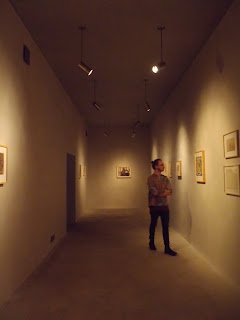 On the top floor I came across a workshop of pieces by contemporary composers, but such in the nature of the building that it could equally well respond the requirements of medieval polyphony. 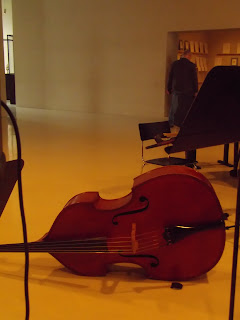 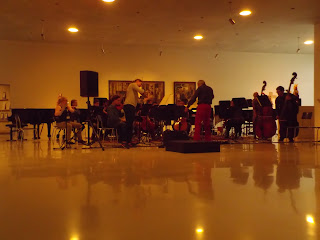