Chapel in the Woods

When I posted my blog about the small chapel at Bayvil back in August, Andrew Wilson-Dickson told me about a ruined chapel he had discovered whilst taking a detour from the Pembrokeshire Coastal Path near St Dogmaels, near Cardigan. The idea of the church suggested many new ideas that I could use as part of the Creative Wales Award I’m currently working on, so I set off to find the church. 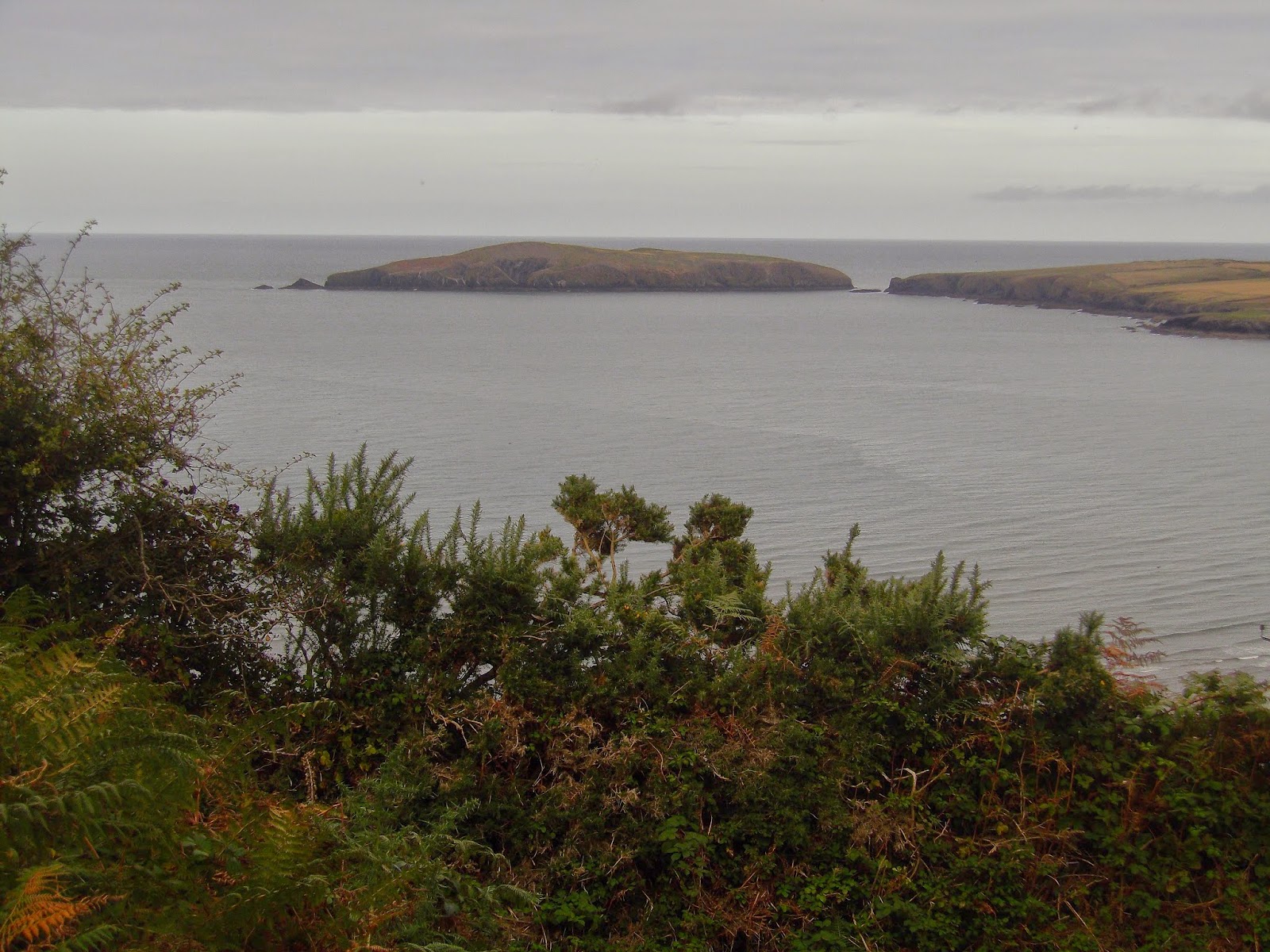 I initially I started walking the south along the coastal path from Poppit Sands, encountering some alarming notices … 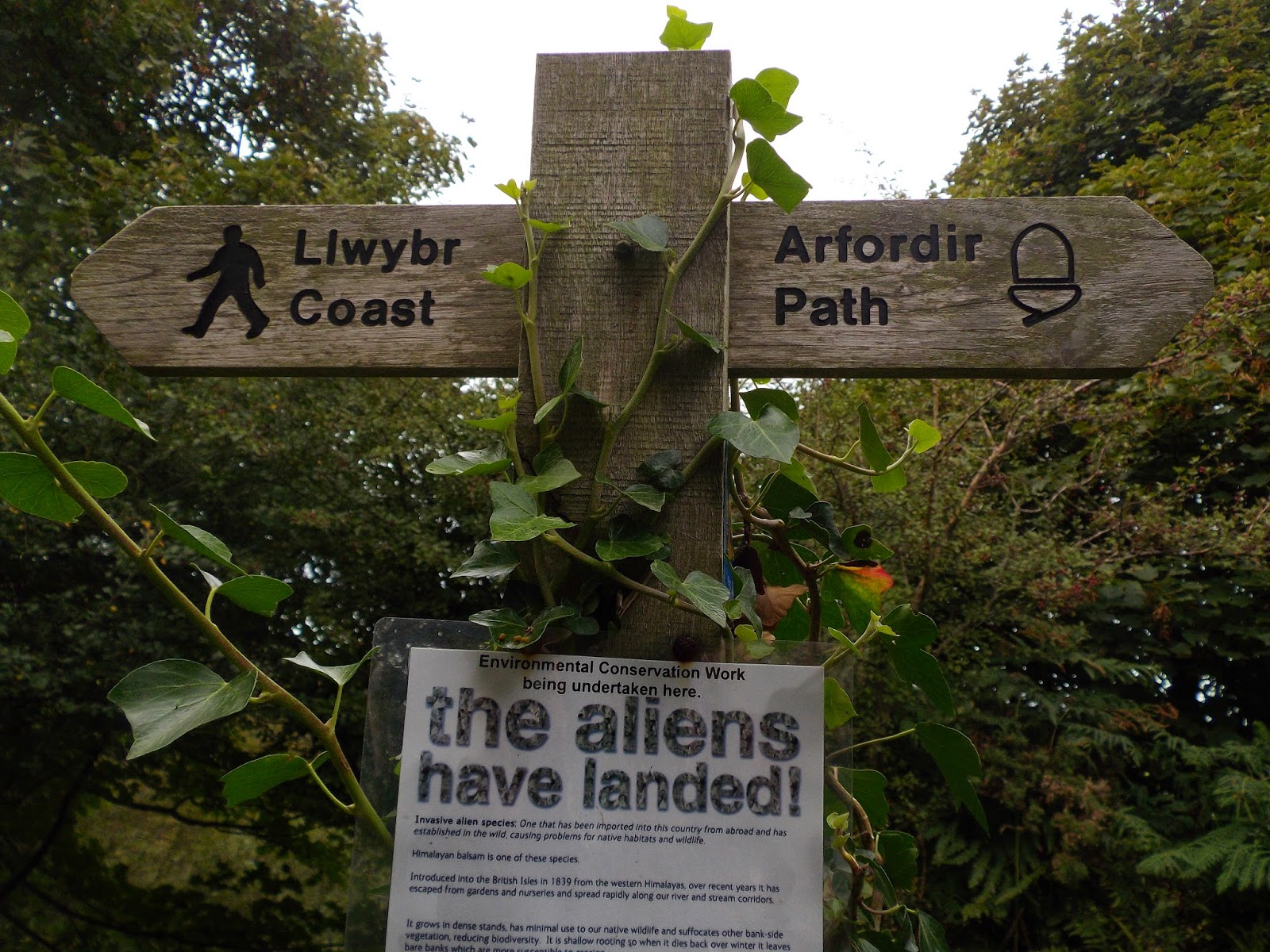 … and the usual fellow travellers … 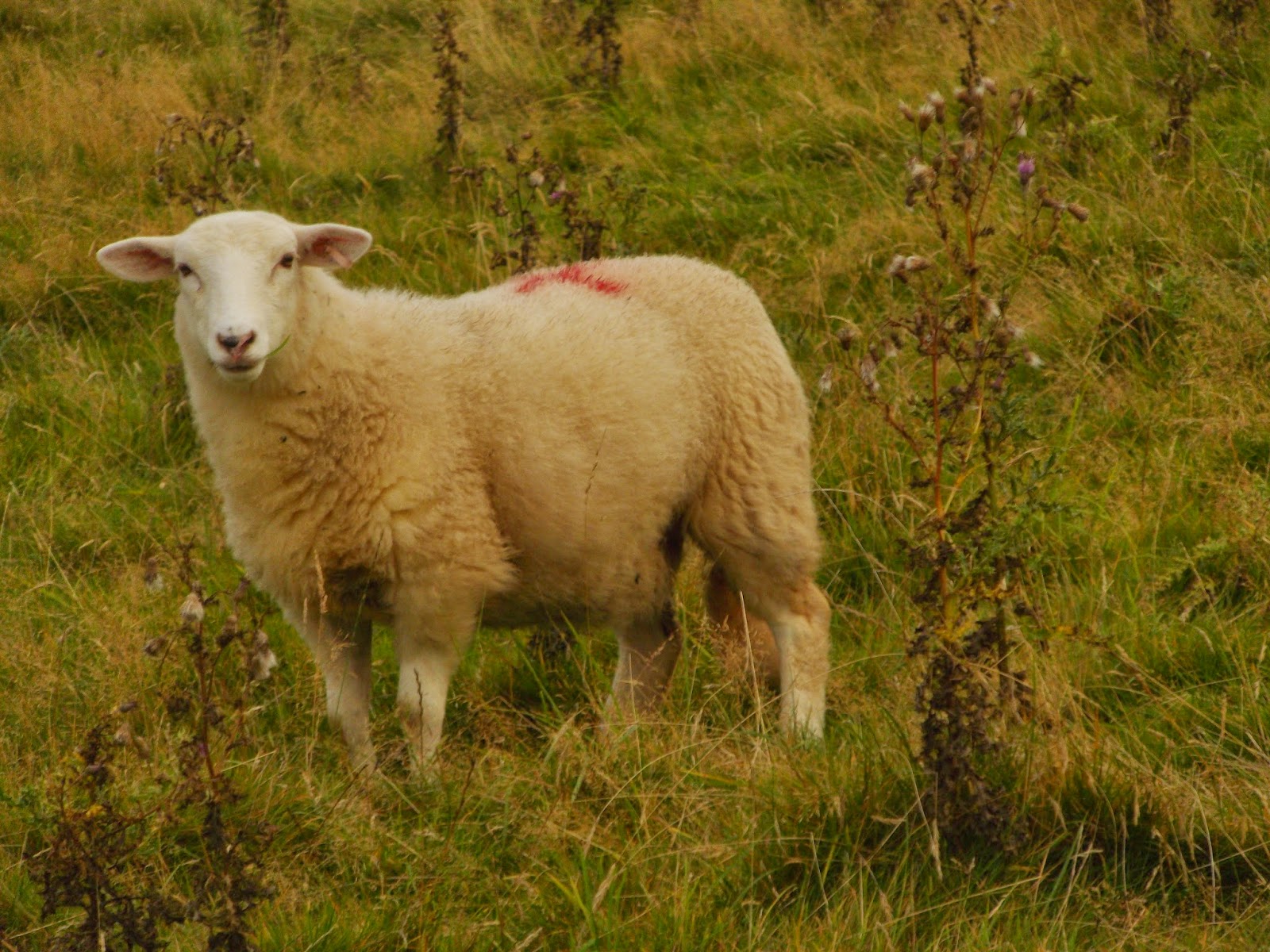 As well as other abandoned and discarded artifacts 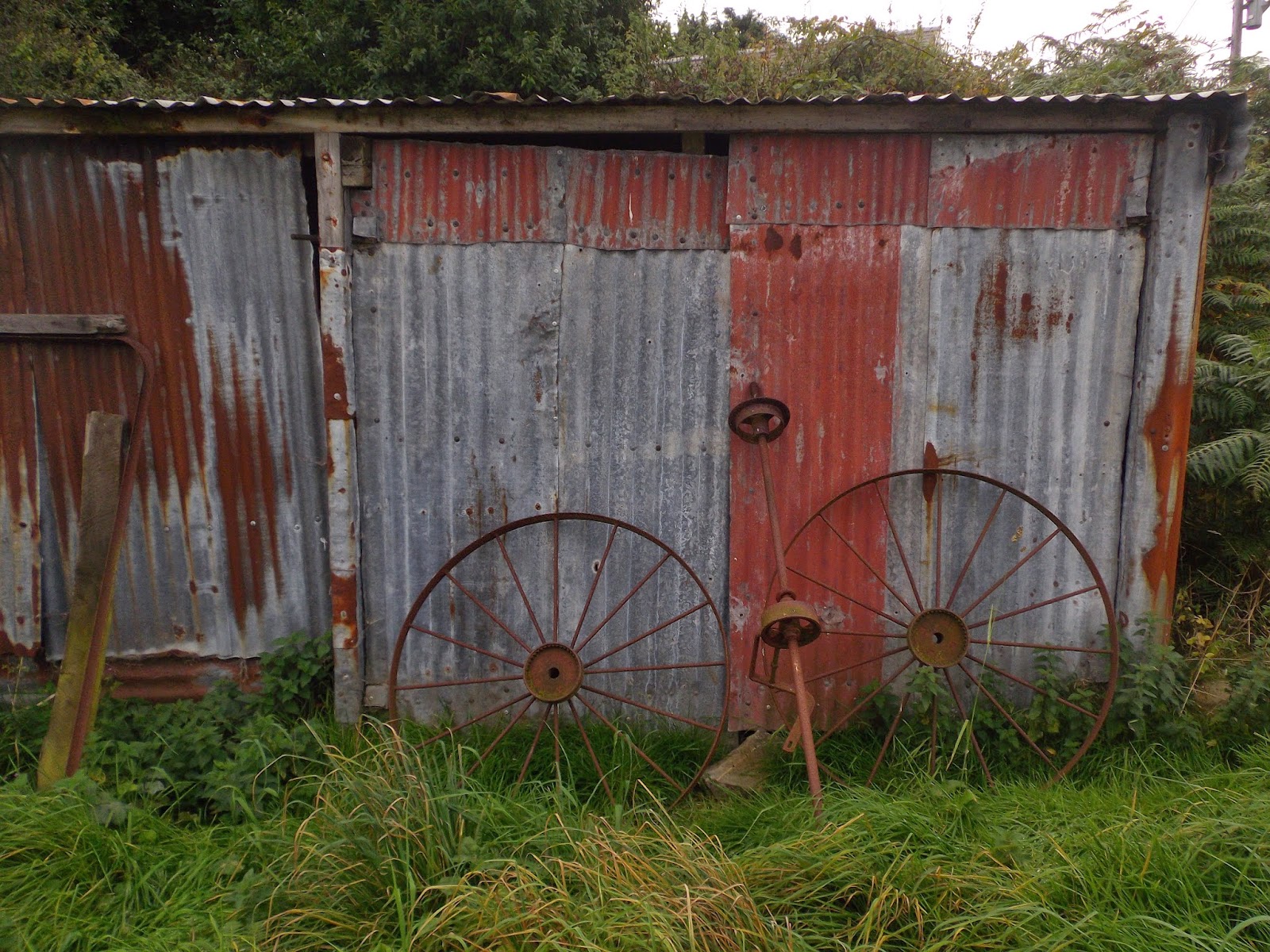 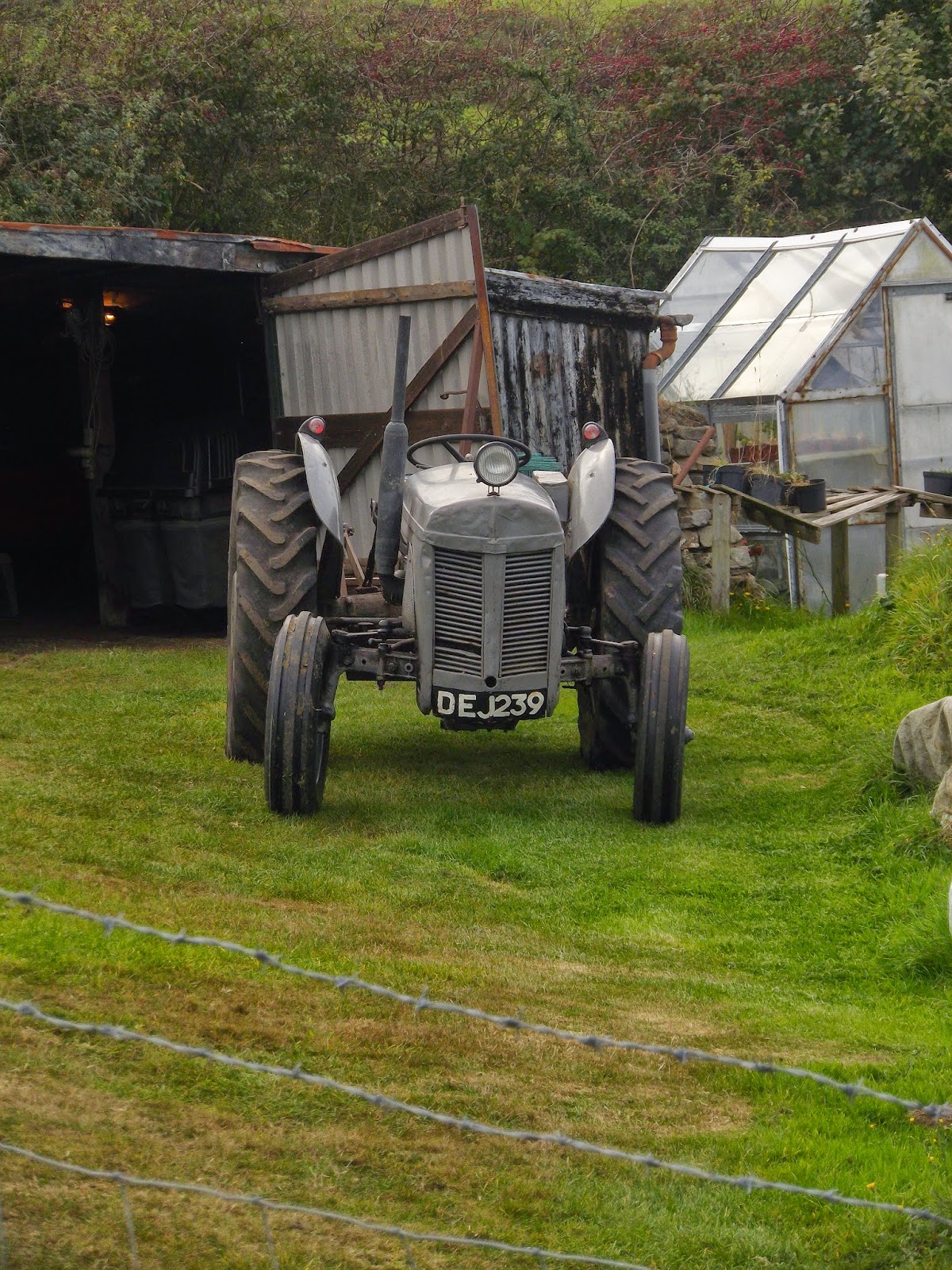 The chapel belonged to the community of Cippyn, which is so small that it isn’t even signposted. Eventually, after walking along a bridal path for half a mile or so, the roof of a building came in sight. 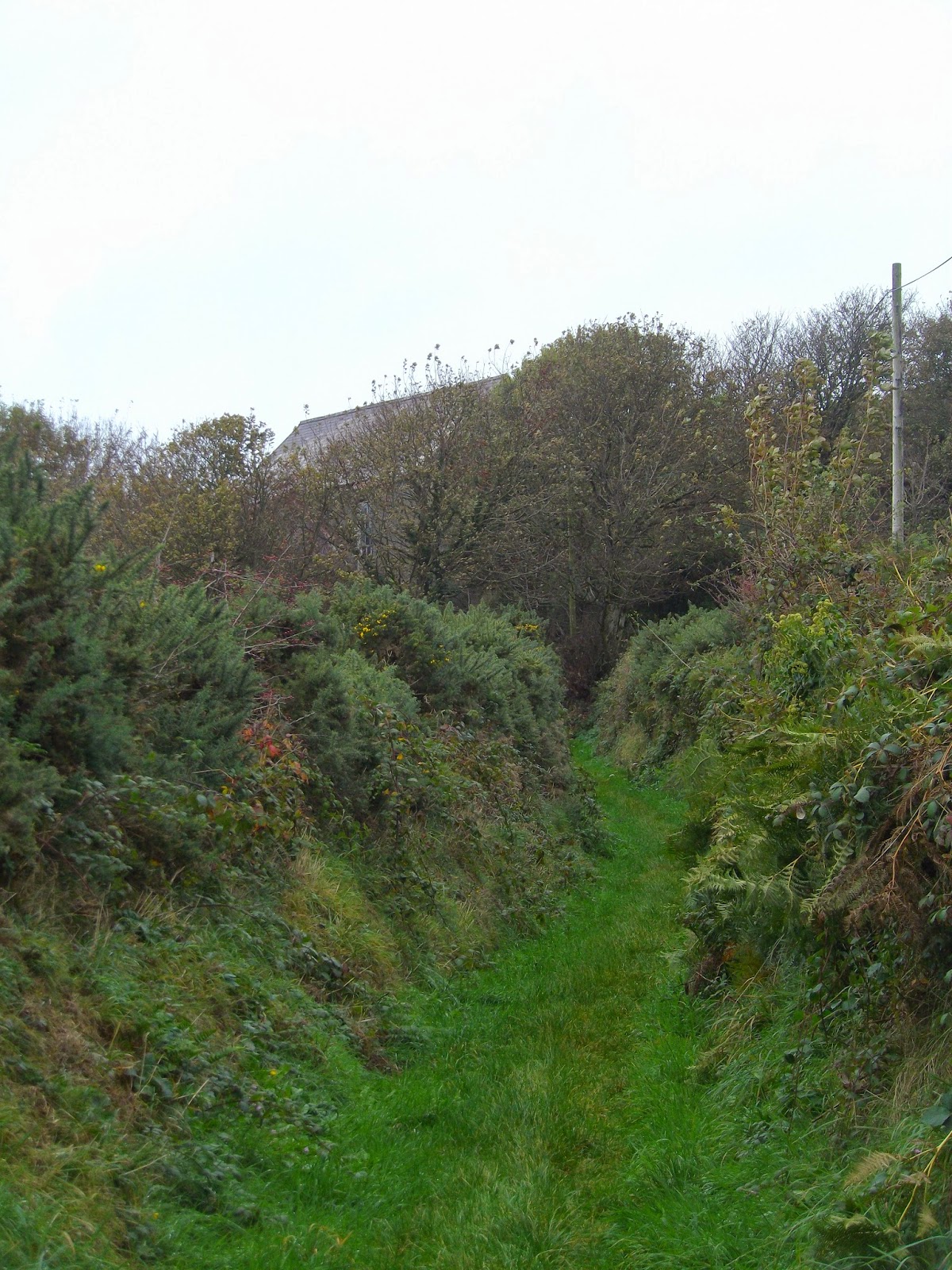 The chapel is surrounded by woodland and fields 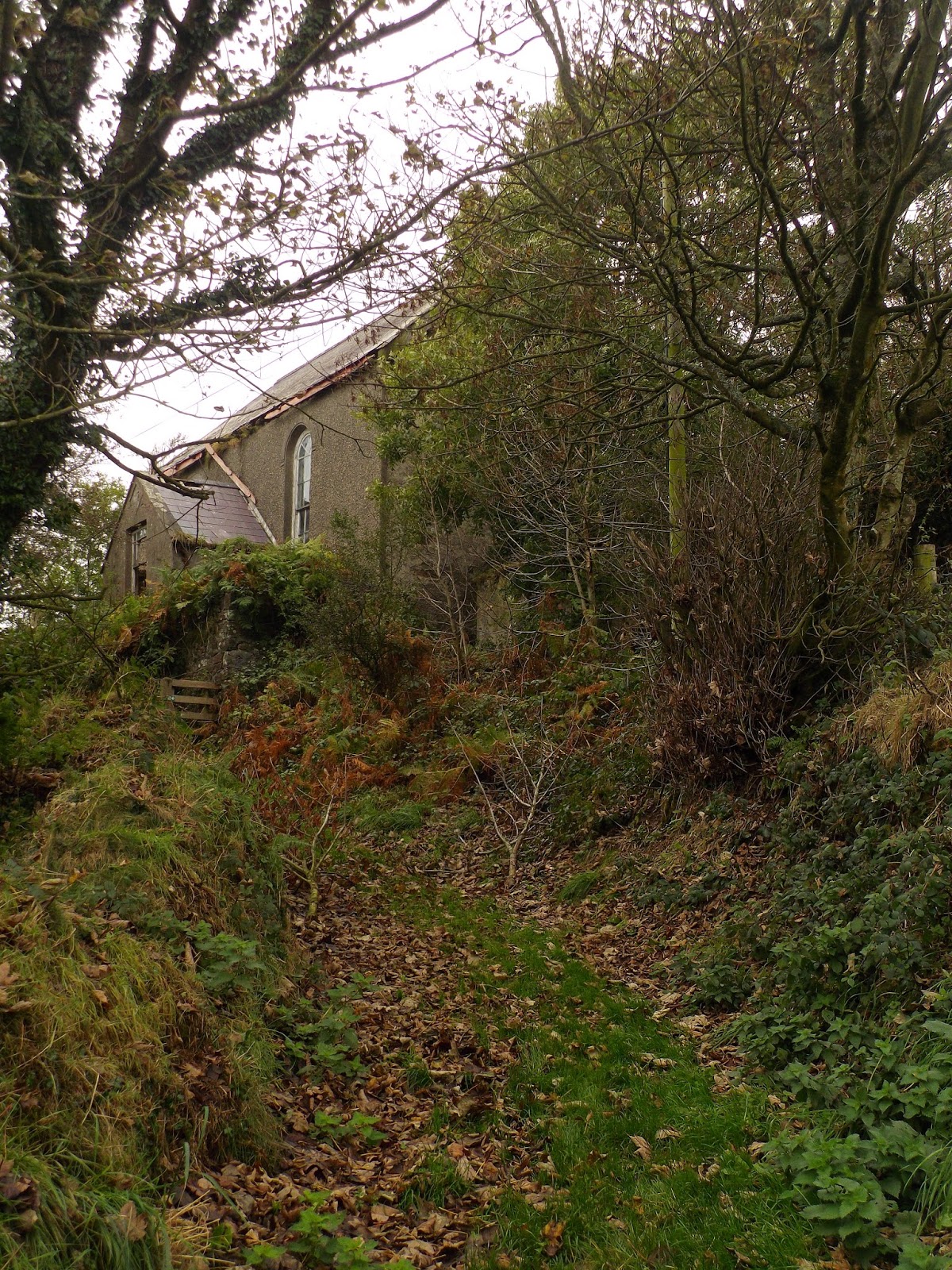 Some of its windows are broken and the entrance is overgrown with brambles, but the building has not been vandalised: 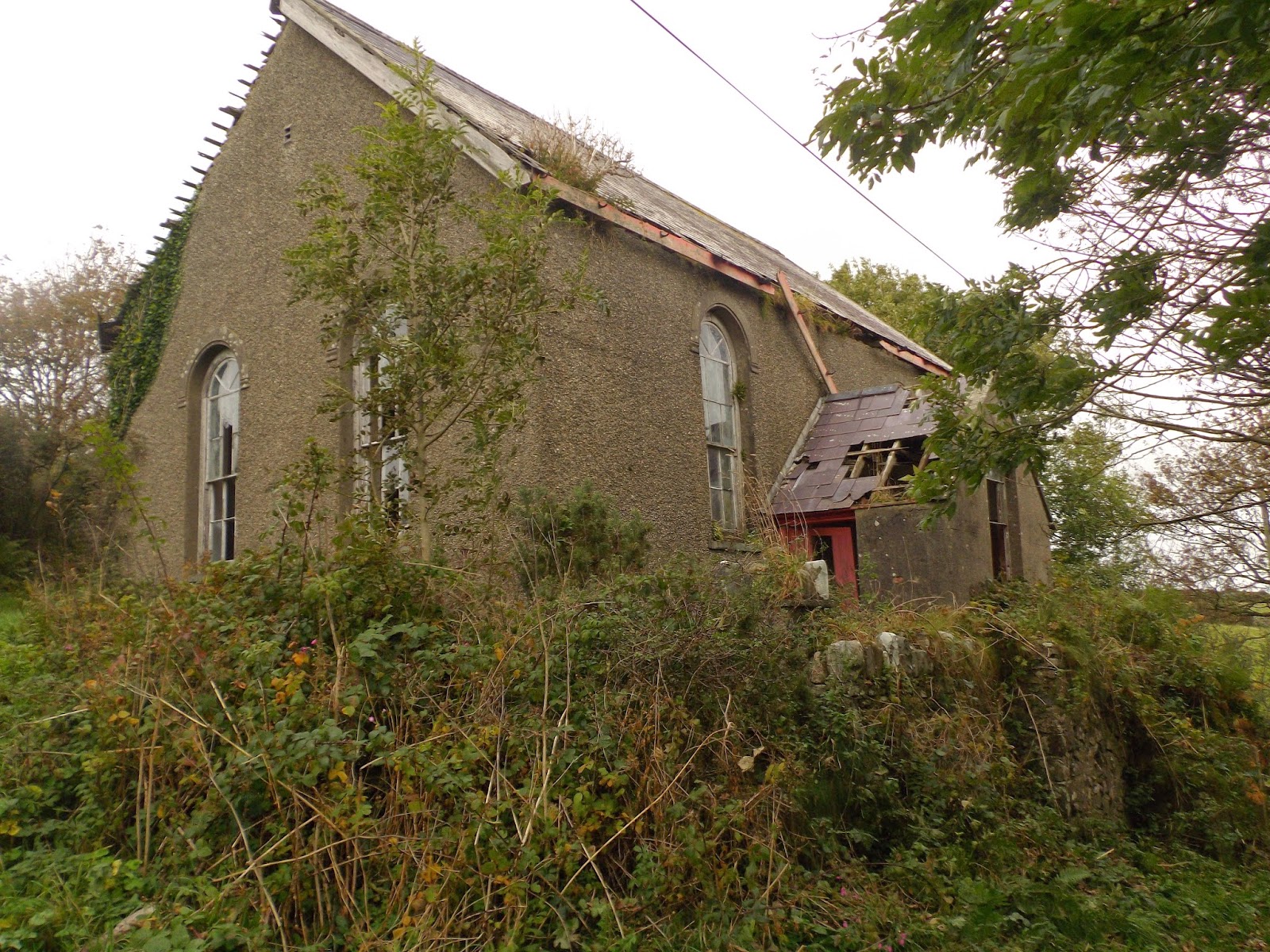 Inside the original communion table is still in place 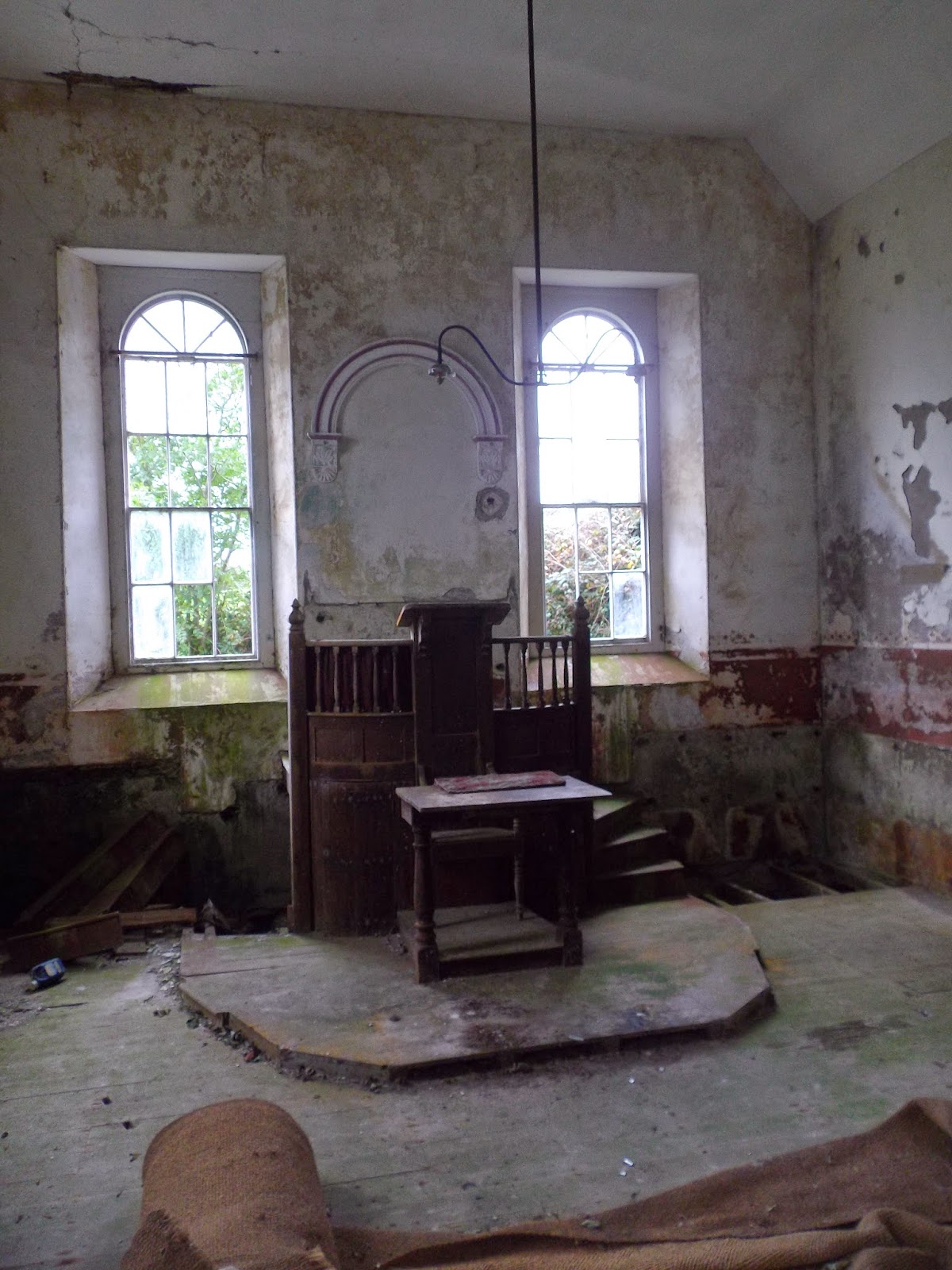 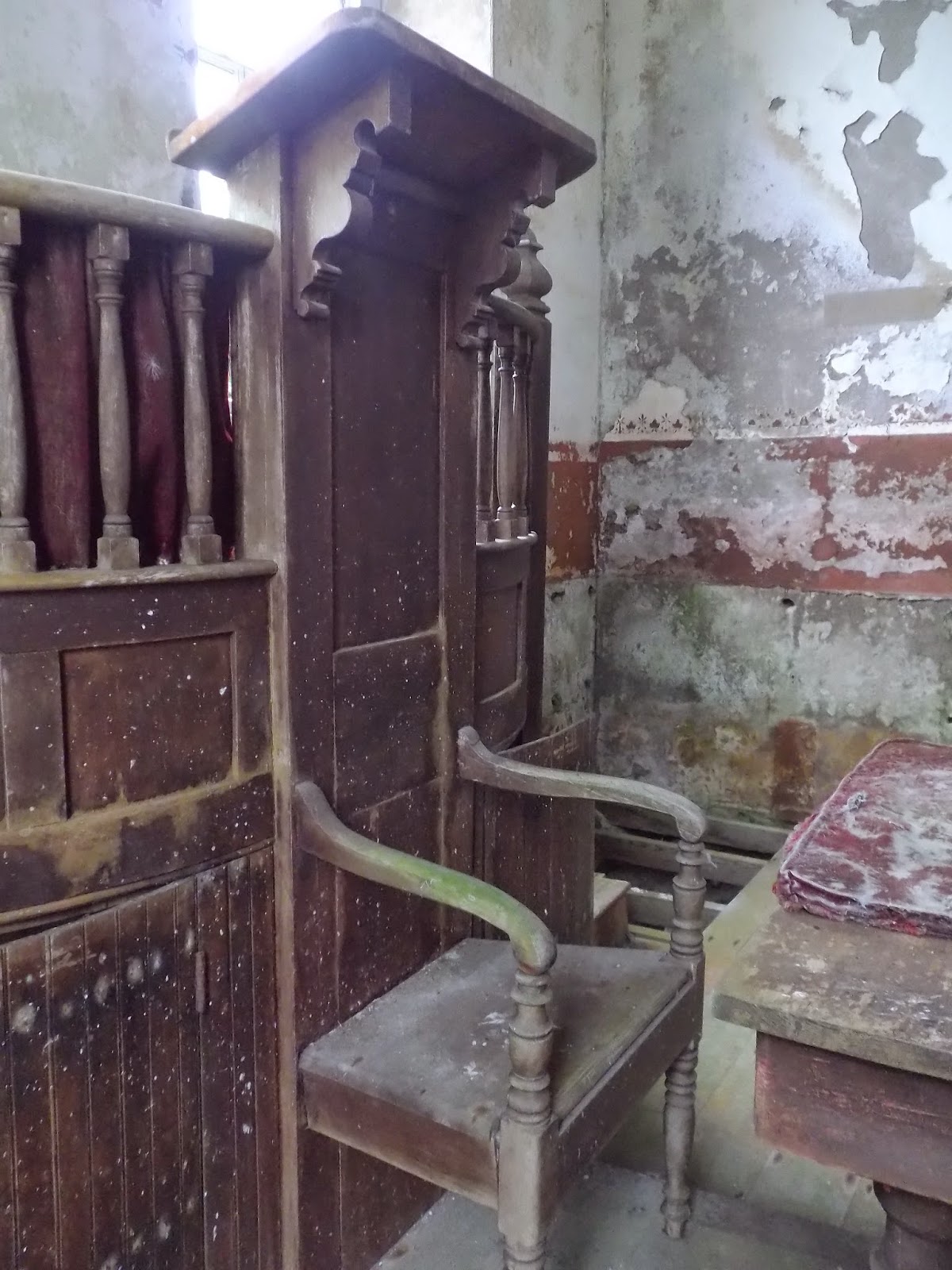 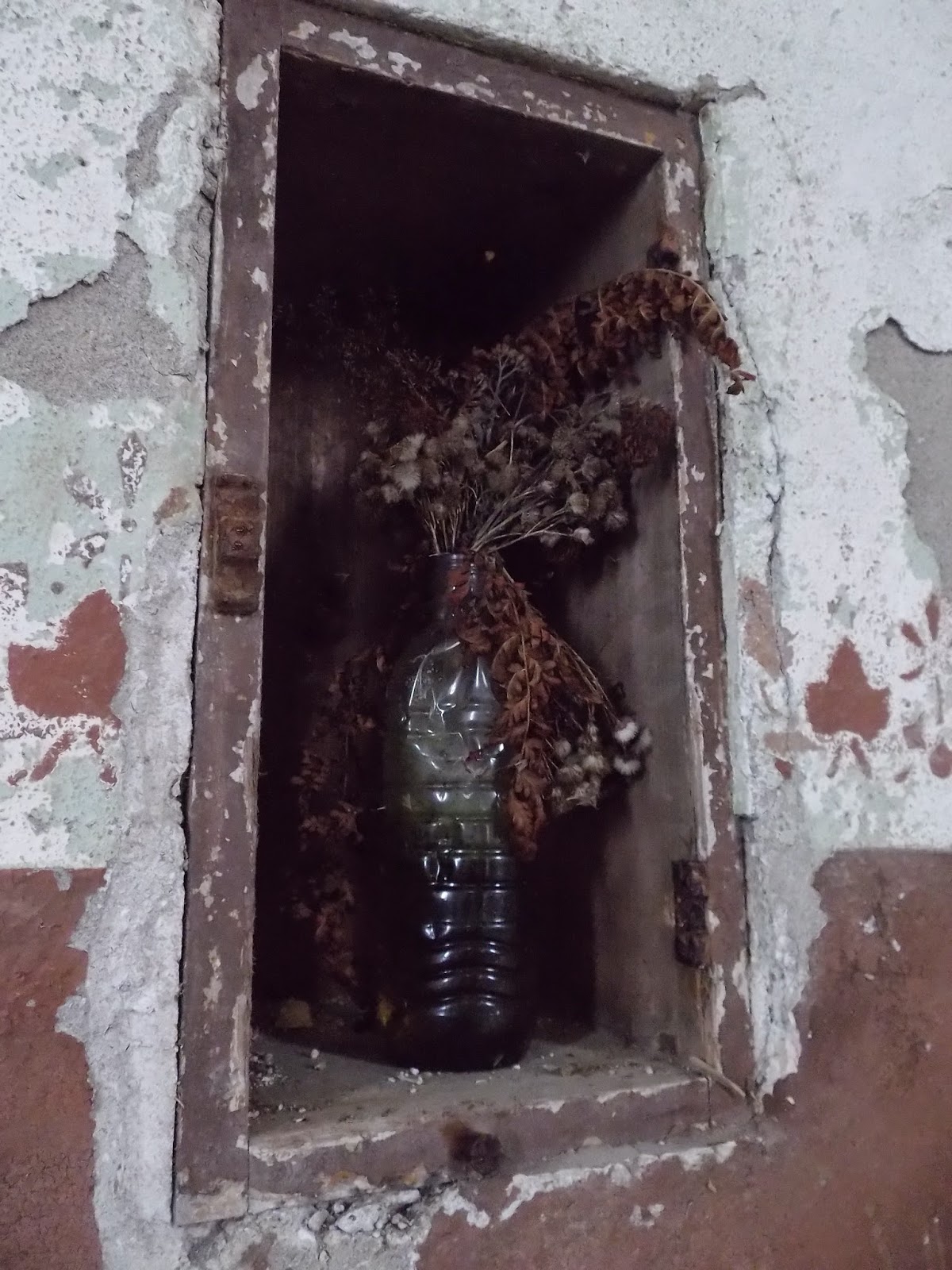 It’s difficult to know how long the church has been abandoned, but there was still a newspaper scattered around the floor dating back thirty years: 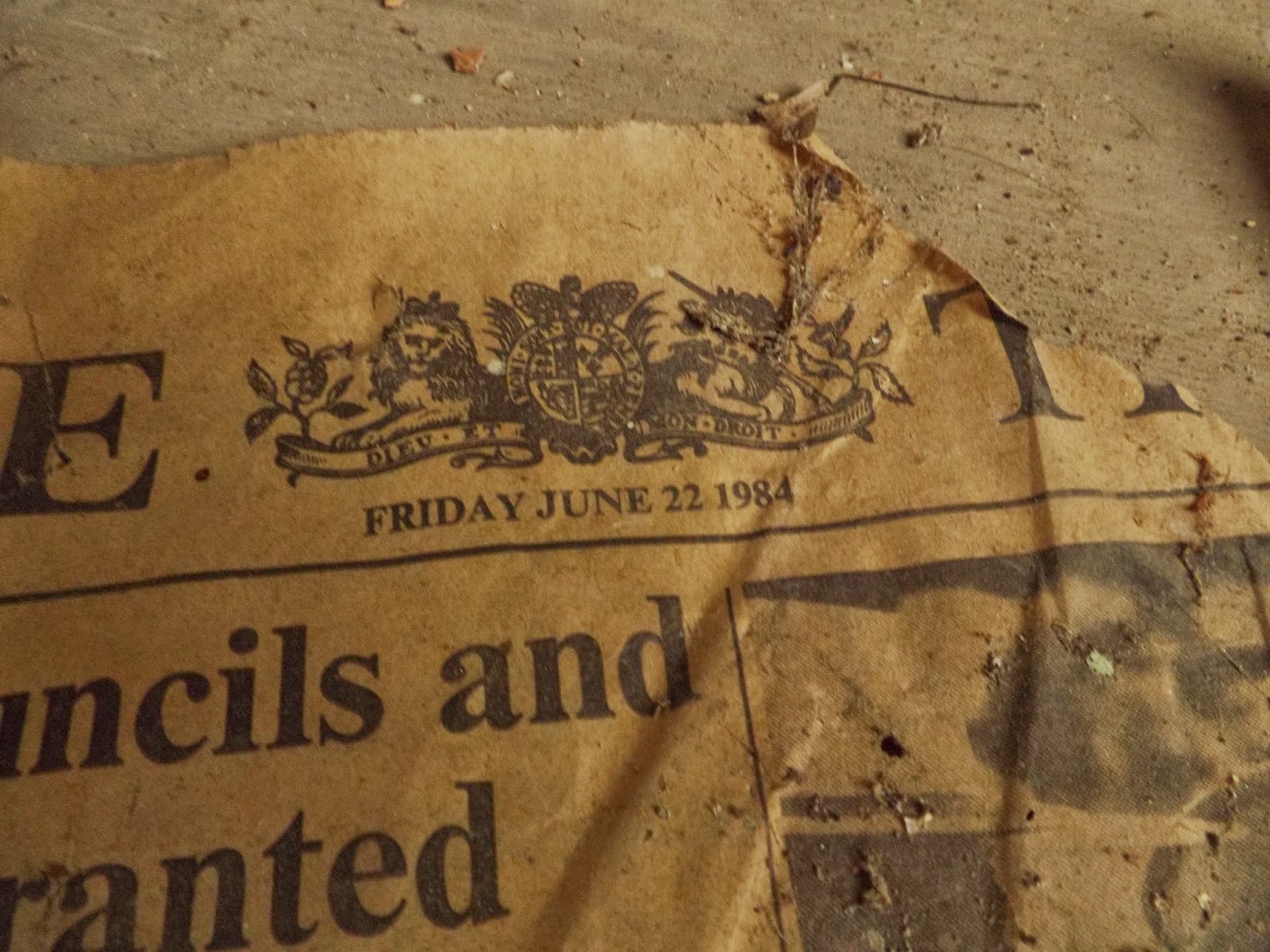 I left armed with lots of information, ready to move on to the next stage ... watch this space!

More pictures of the deserted chapel near Cippyn

Posted by Peter Reynolds at 09:36 No comments:

Programme notes are a constant part of my working life and scarcely a week goes by when I don’t produce at least one set. Many of the notes are written for St David’s Hall, the BBC National Orchestra of Wales and Royal Welsh College of Music and Drama, but there are also many other festivals and concert giving organisations who ask me for notes as well. Here is the programme for last night’s concert at St David’s Hall in Cardiff for which I did the notes. 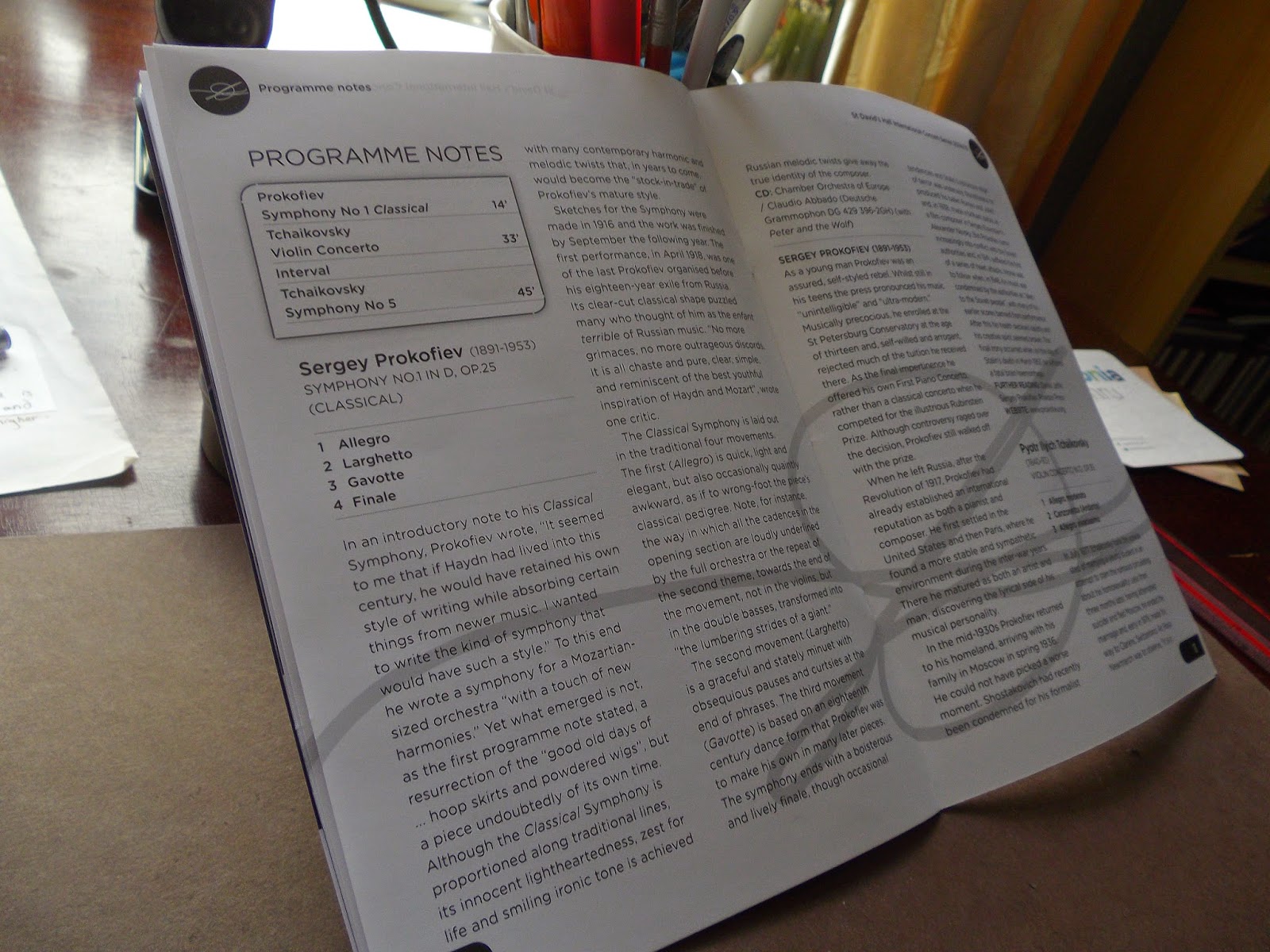 It was the first concert in their 2014-15 International Concert Series, given by the Russian State Philharmonic orchestra conducted by Valery Polyansky with music by Prokofiev and Tchaikovsky. 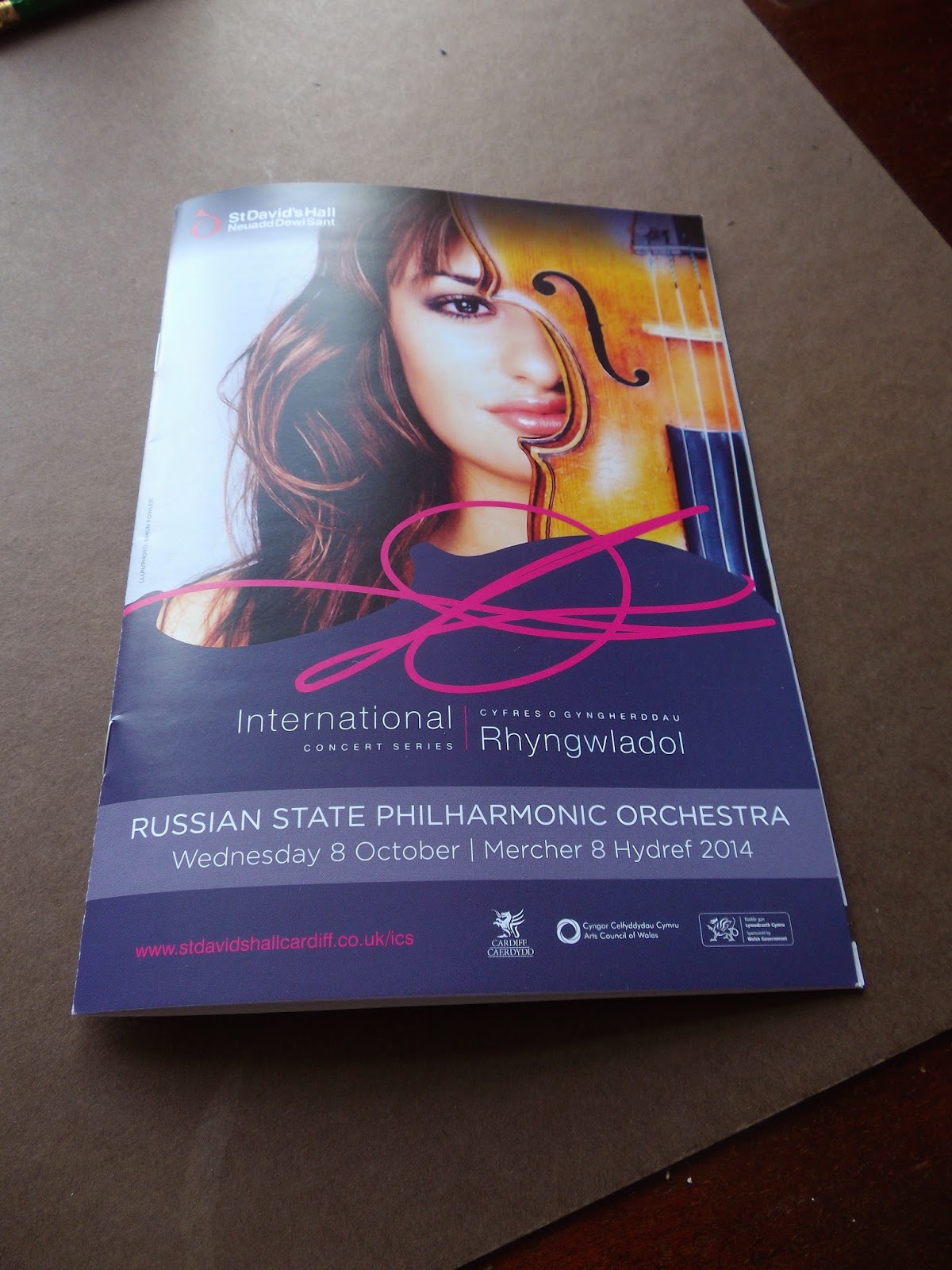 After the concert there was a blistering post-concert performance of Shostakovich’s Third String Quartet given by the Mavron Quartet. And here is my desk a few weeks ago, strewn with books and scores for last night’s notes. 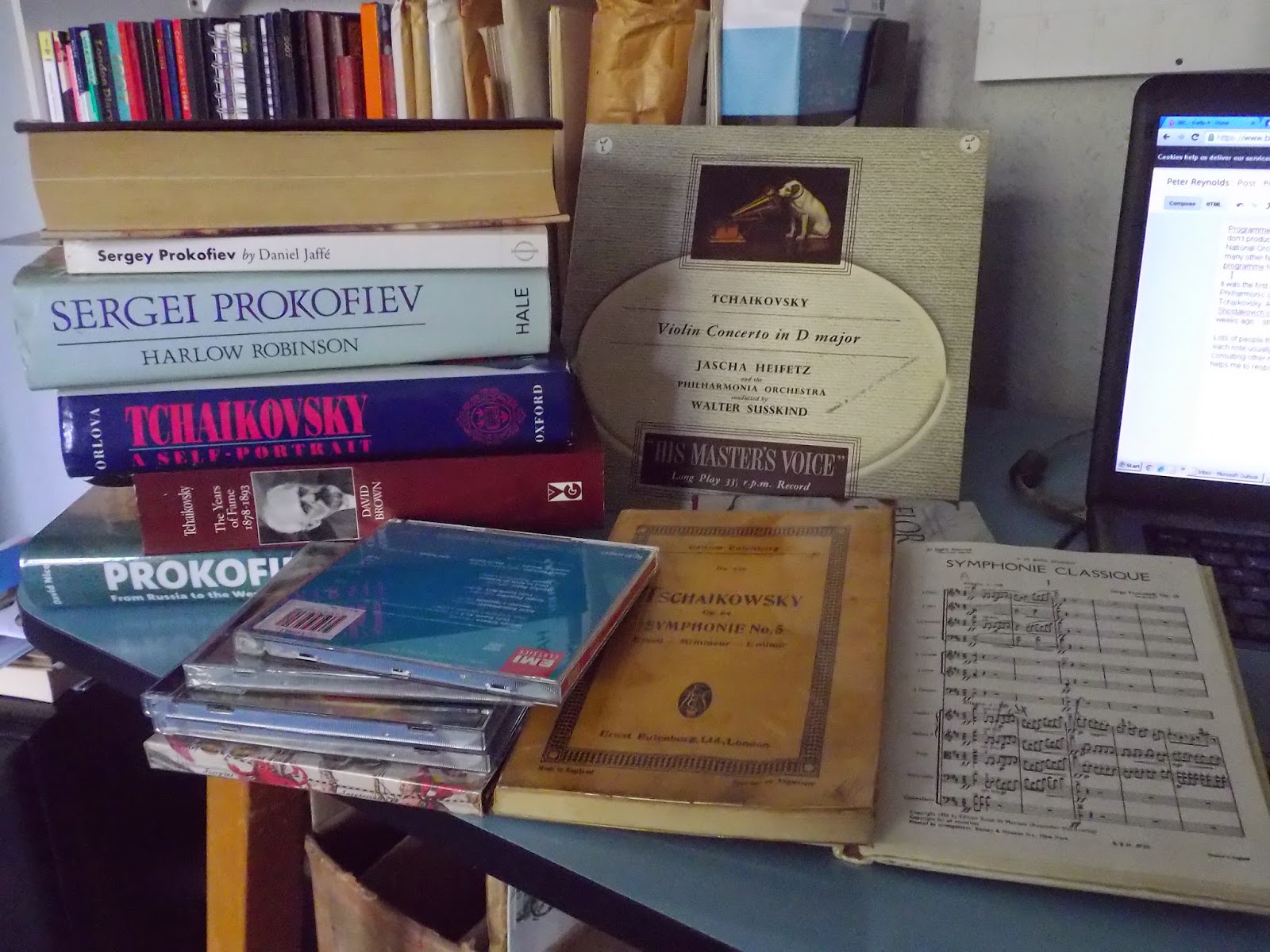 Lots of people think that notes can be drafted quite quickly using Wikipedia, but I find that each note usually requires me to look at all the main source books on the composer, as well as consulting other notes and, of course, the score. I’ve just reached 1700 notes on file which helps me to respond quickly to requests for notes for concerts (for a list see my website)

Posted by Peter Reynolds at 07:31 No comments: