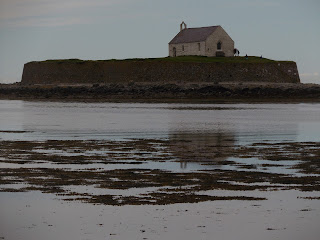 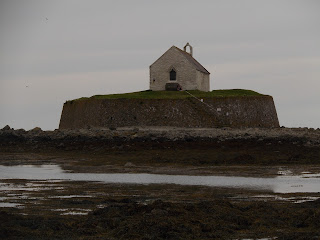 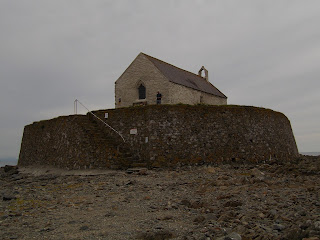 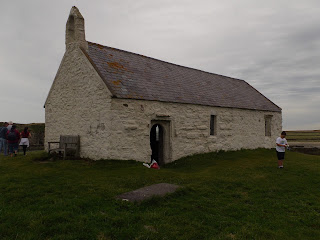 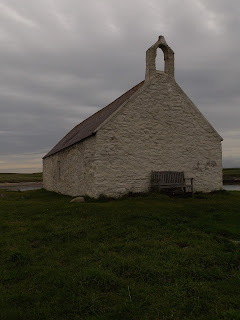 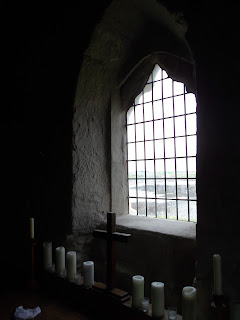 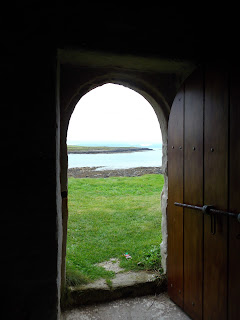 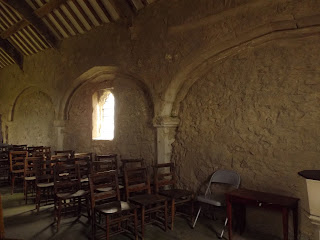 As can be seen, it was a grey August day when I visited the church. I was very fortunate that the church warden was on site that afternoon and so was able to gain access. Potential visitors should note that it is normally locked.
Posted by Peter Reynolds at 05:42 No comments:

I recently disposed of a charming (though woodworm riddled) radiogram made in 1954. It was, I think, a wedding present for my parents and when I was very small, had pride of place in their living room. 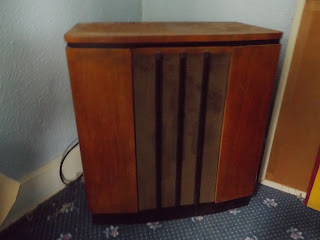 It was connected to a radio ariel on a tall pole in the garden and its list of stations connected it via shortwave to all sorts of European stations; I can remember my father fiddling to tune into the results of the American presidential elections. 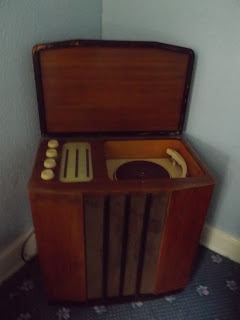 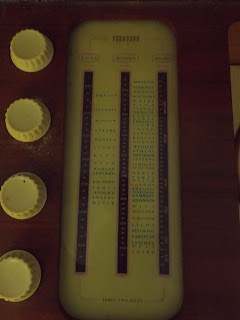 Unfortunately, almost as soon as I could walk, I taught myself how to operate it in order to play LPs and 78rpm. I was enthusiastic, but none too careful and was often told off for playing 78s using an LP stylus (not good for the stylus which was made from different material to the 78rpm one). 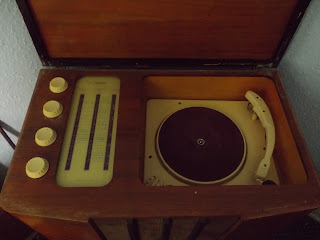 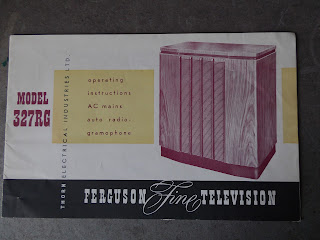 78rpm discs had just about stopped being manufactured by this time (around 1962-3), but there were still plenty around the house, and many of my father's friends and colleagues off-loaded their collections on to me (which I was overjoyed to receive). These included an acoustic recording of composer York Bowen playing Chopin's Third Ballade (rather good) or, high up in the kitsch levels, an acoustic recording of Ketélbey's In a Monastery Garden, replete with the sounds of mechanical birds. As you can see, I still have these. 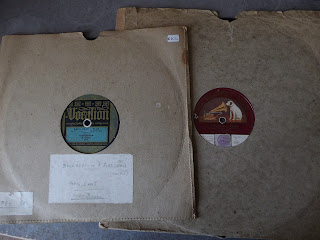 There were LPs as well and many EPs - Extended Play 33rpm 7' inch discs. When my parents bought their first fridge in 1964 I quickly snaffled up ten EP discs that came with it as a special offer - Chopin  piano works, Tchaikovsky's Marche Slave, Liszt Hungarian Rhapsodies, Borodin's Polovtsian Dances, the Sextet from Donizetti's Lucia di Lammermoor and piano works by Liszt among many others. 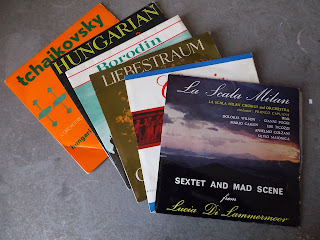 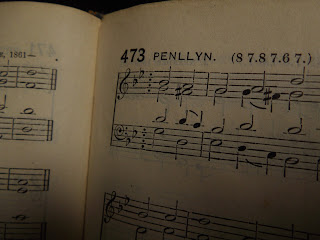 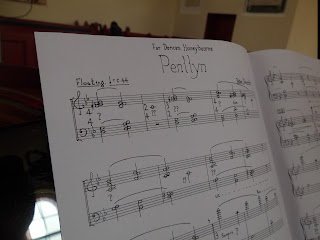 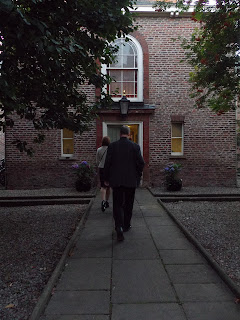 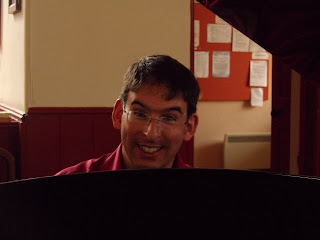 
Posted by Peter Reynolds at 10:38 No comments: